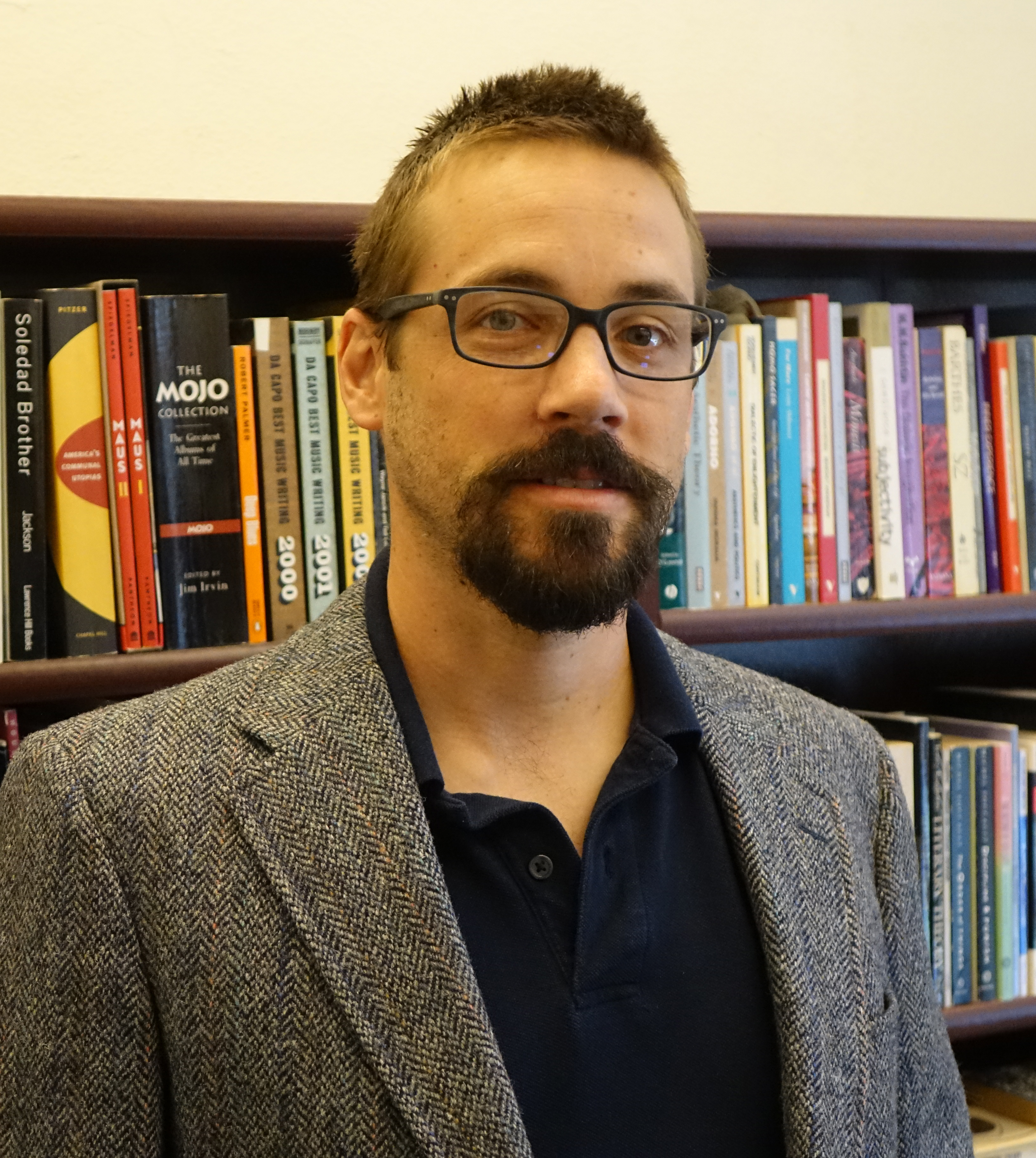 Post-Fordist Cinema: Hollywood Auteurs and the Corporate Counterculture (Columbia UP, 2019)

"Alive in the Net," co-authored with Jay Clayton, The Palgrave Handbook of Posthumanism in Film and Television (Forthcoming, 2015)

I am preparing a monograph, The Avant-Garde University, concerned with the relationship between the postwar university and avant-garde artists. The study tracks an emerging fascination with the term "media" in this period, conceived both as something autonomous (one could be a media artist) and as something endlessly expansive (light bulbs could be called a medium, according to Marshall McLuhan). The case studies include Rutgers University and Fluxus, SUNY Buffalo and digital arts, University of Utah and computer graphics, Rice University and Roberto Rossellini, Mills College and the SF Tape Music Center, UCLA and the L.A. Rebellion, and the history of CalArts from Walt Disney to James Benning.