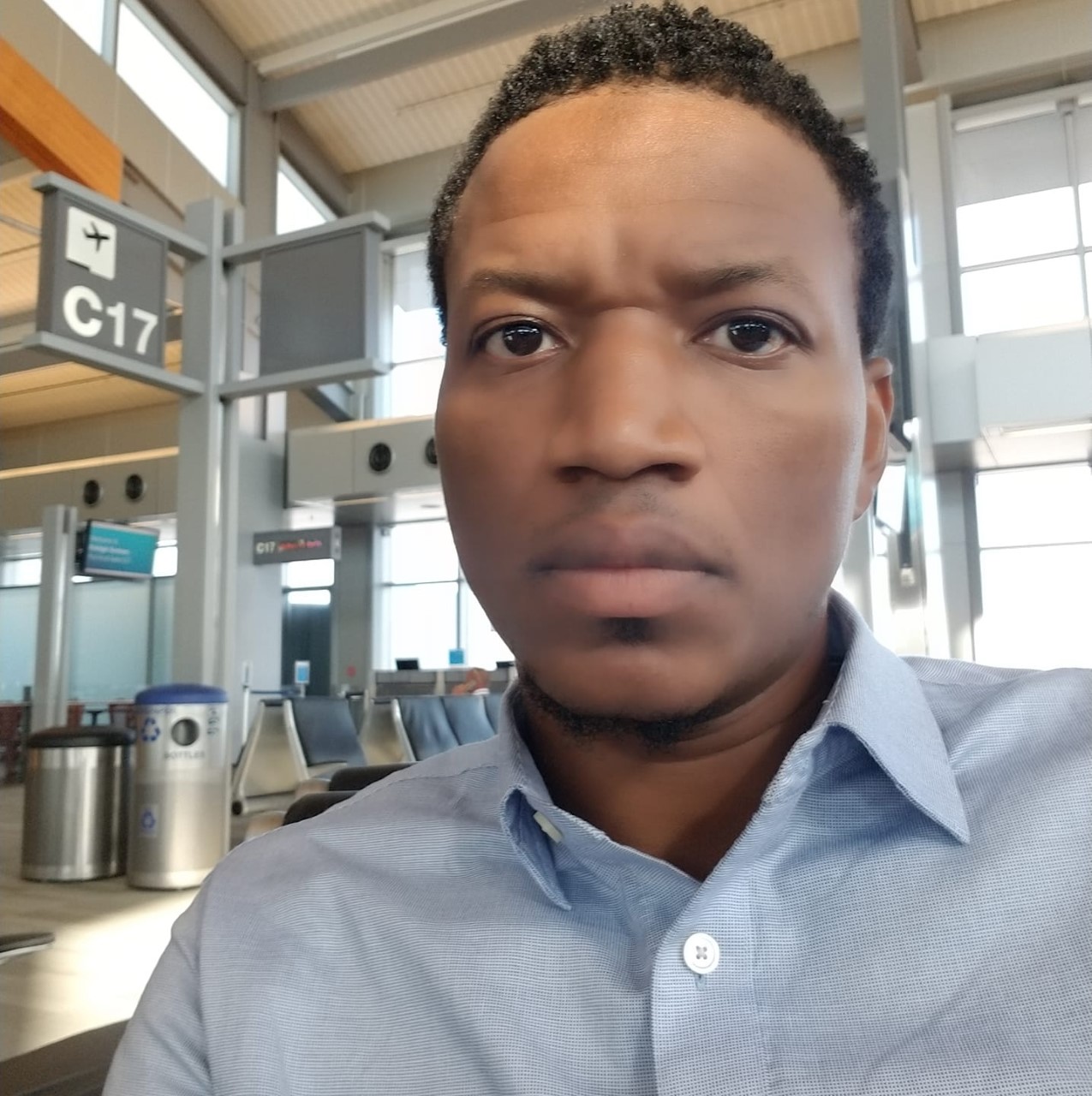 “Dreaming of ‘Life After Death’ When You’re ‘Ready to Die’: The Notorious B.I.G. and the Sonic Potentialities of Black Afterlife,” Solicited for Afterlife in the African Diaspora. Mae G. Henderson, Jeanne Scheper, eds. In preparation.

“The Luxury of Consciousness: Some Horrors of Being Human and Living with ‘The Dead’ in James Joyce’s Dubliners,” 13th Annual Graduate Association for Comparative Literature Students Conference: The Extra-Human, Austin, Texas, 2016.

Hip Hop Illiterate: Hermeneutics for the Future of Literary Theory and Criticism (book manuscript in progress)

My project puts the aesthetic techniques and critical reading practices of the hip hop emcee at the center of a millennial theory of African American literature study and cultural criticism. In contrast to earlier work that has either emphasized the emcee’s lyrics as an extension of conventional Western poetics or applied conventional scholarly approaches to interpreting hip hop’s literary production, my research establishes the procedures through which emcees create their own theories of reading and literacy alongside practices of critical evaluation and interpretation. Positioning “hip hop concept albums” as a novel form of literary production, my project sets prominent emcees like Rakim, Nas, and Lauryn Hill in critical conversation with canonical black writers the likes of Frederick Douglass, W. E. B. Du Bois, and Alice Walker, arguing that each of these writers deconstruct and restructure U.S. national narratives by imagining the nation as a by-product of its sound(s) and sounding practices. Ultimately, the project theorizes a hip hop hermeneutic that read shifts in the concepts of literature and literary interpretation as transformative of the role of the literary critic in the new millennium and suggestive of an emergent and speculative methodology for the future of literary study.