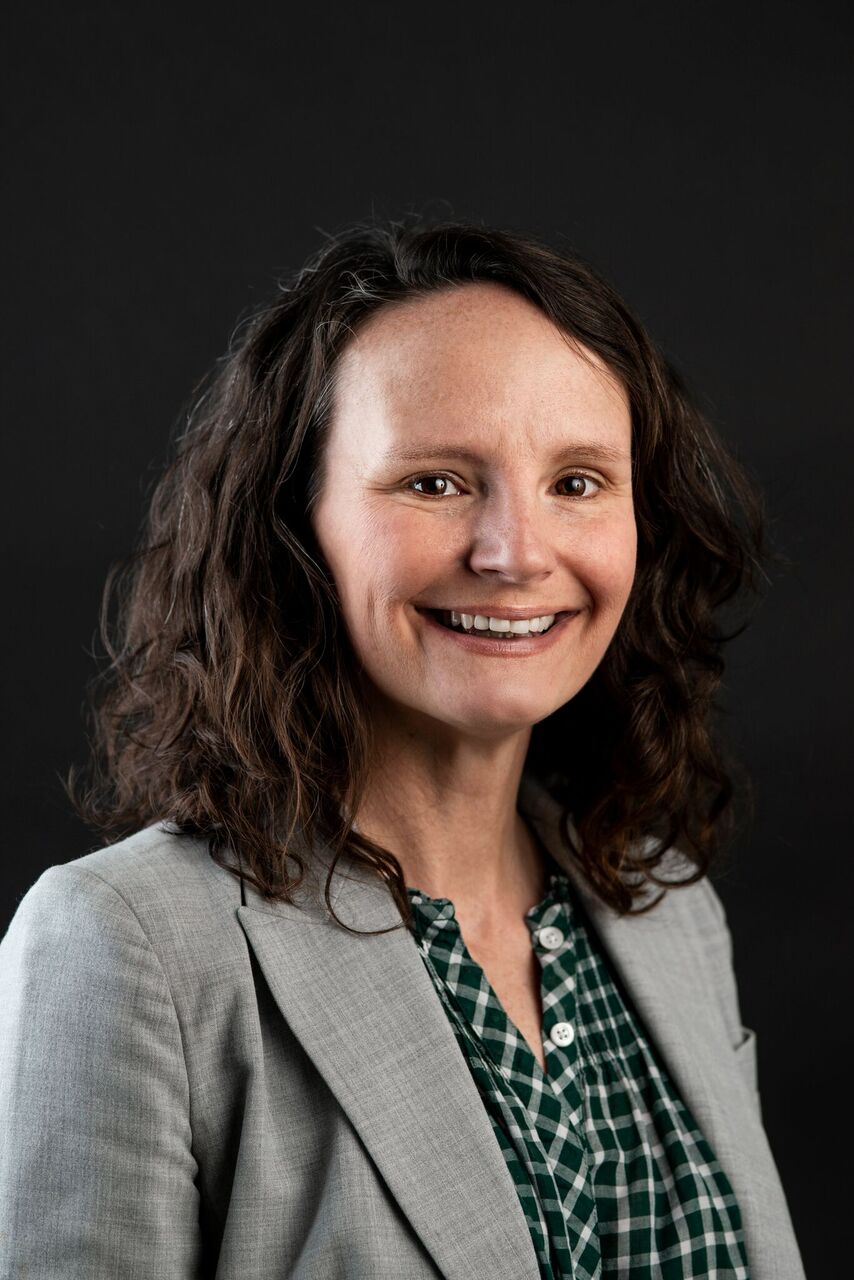 Director, Center for Poets and Writers at OSU-Tulsa

"Writing the Native City from Oklahoma." (under contract with U of NE P).

Native American writers from Oklahoma are on the cutting edge of literature and film, advancing stories of life in urban, cosmopolitan environments to new readers and audiences across the world. And yet, so far studies of urban Indian literature have either insufficiently treated or completely overlooked Oklahoma writers. This project aims to correct that oversight. I argue that the writers and filmmakers of my study--LeAnne Howe, Joy Harjo, Sterlin Harjo, Lynn Riggs, and others--render cities as homelands and do not foreground the legacy of the Urban Relocation Program in their creative treatments of city life. While Relocation did have a tremendous impact on Native peoples of Oklahoma, especially those from tribes in the western part of the state, the writers in my study refer to the historical, ceremonial, and creative significance of cities that are related to their tribal cultures for reasons other than Relocation. Three cities, New Orleans, Tulsa, and Santa Fe, are case studies for this unique writing by Native Oklahomans, which connects urban homelands in Oklahoma and beyond and reveals the need for a new methodology of urban Indian studies.

Indians, Environment, and Identity on the Borders of American Literature. Palgrave Macmillan, 2008.

The New World and Apocalypto: Updates of Old Stereotypes for the New Millennia (Introduction)." With Judith Villa and Penelope Kelsey. Studies in the Humanities (special issue on American Indian Studies) 33.2 (2006): 128-39.

University Award for Excellence in Advancement of the Land Grant Mission, OSU, 2019

"Where it All Started: Jazz, History, and Futurity in the Writings of Joy Harjo." Native Crossroads Film Festival, Norman, OK, April 2018

"'The Jokes Are on Us And/Or You': Comedy and Community of the 1491s." Native American and Indigenous Studies Association Annual Meeting, Austin, TX, May 2014