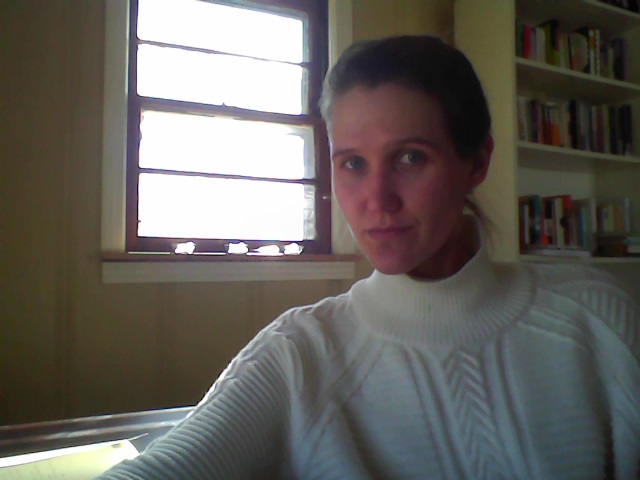 “The Empires Write Back: The Language of Postcolonial Nigerian Literature and the United States of America.” Comparative Literature 71.2 (2019): 123-38.

“Provincializing the American-as-‘Global’.” From the Venice Biennale to Wakanda: Cultural Production and Reconfigurations of Africa. Annual Meeting of the African Studies Association, Atlanta, GA, 29 Nov. – 1 Dec. 2018.

“Neoliberal Crisis and American Dreams of South Africa.” The Crisis of the Future/The Future in Crisis: The Aesthetics of Futurity in the Post-Global Present. Annual Meeting of the American Comparative Literature Association, UCLA, 29 Mar. - 1 Apr. 2018.

This study unsettles literary chronologies that chart a growing disillusionment with notions of postcolonial national development across the twentieth and twenty-first centuries. Ranging from fiction that addresses recurrent calls for constitutional reform in Nigeria to that which considers chronic efforts to overhaul South African credit systems, it asks why national dreams have proven remarkably resilient, even and especially when hopelessness seems widespread. By considering this question through a comparative lens that reads African literature in relation to U.S. imperialism, the book demonstrates how U.S. empire is sustained through cycles of optimism and disappointment that render educational and financial institutions central to visions of national becoming. Marshalling literary criticism, political theory, and anthropological studies from across continents, "African Literature of the American Dream" offers a distinctive framework for interpreting both classic postcolonial fiction and recent African novels set in the U.S.