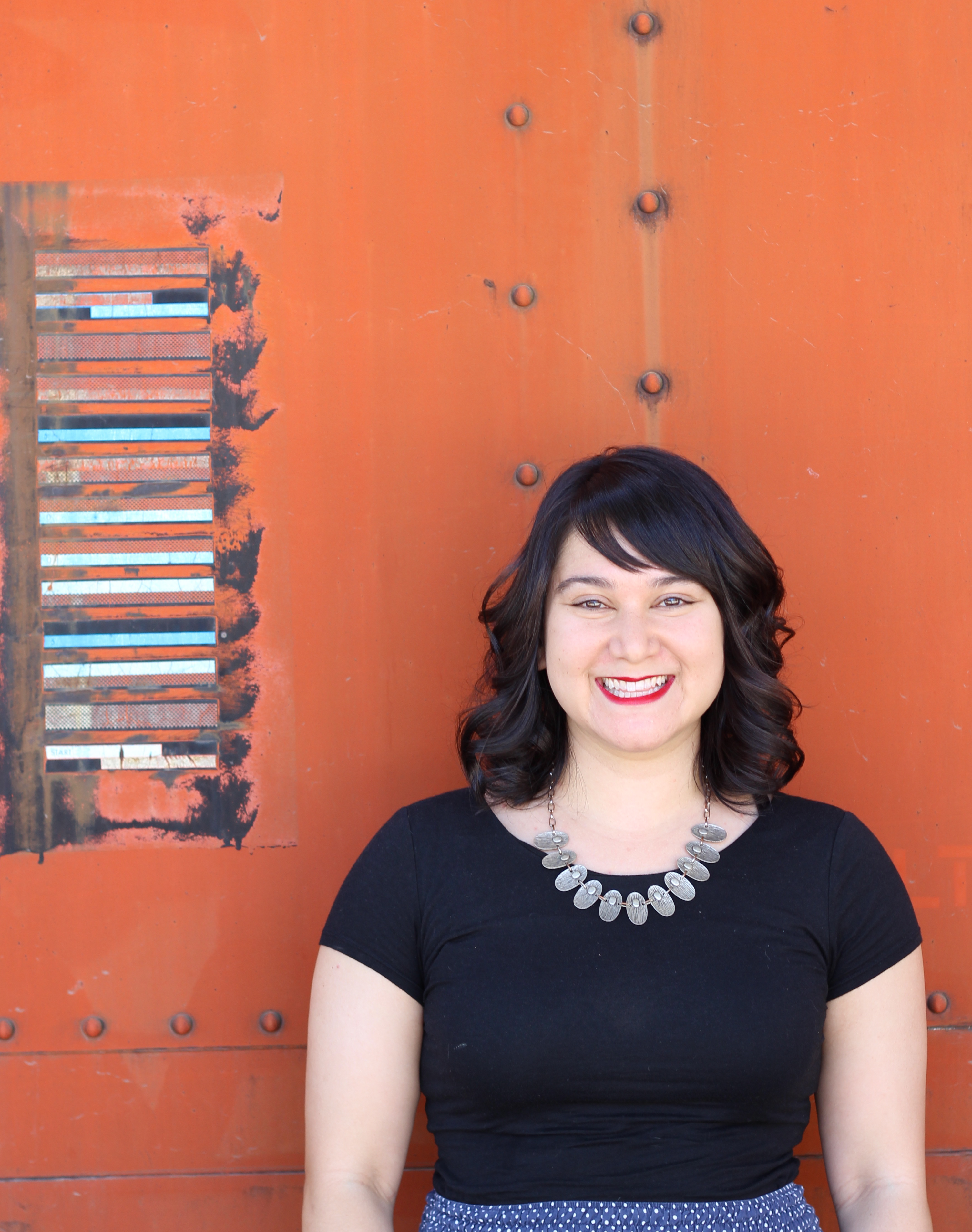 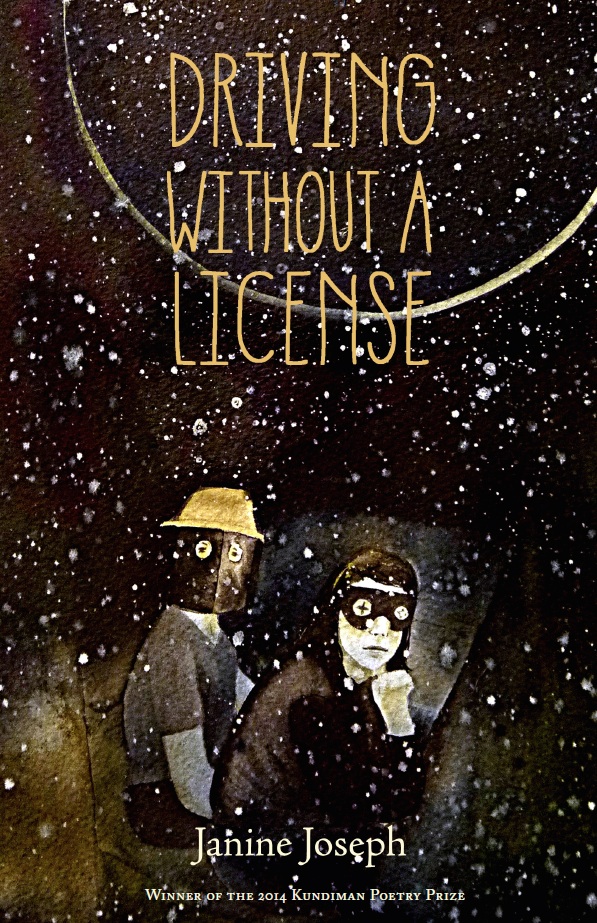 Decade of the Brain. Forthcoming in January 2023 from Alice James Books.

Driving Without a License. Winner of the 2014 Kundiman Poetry Prize. Alice James Books, 2016.

Undocupoetics: An Introduction. Under contract with HarperCollins/Harper Perennial.

Poems in Textbooks and Anthologies: