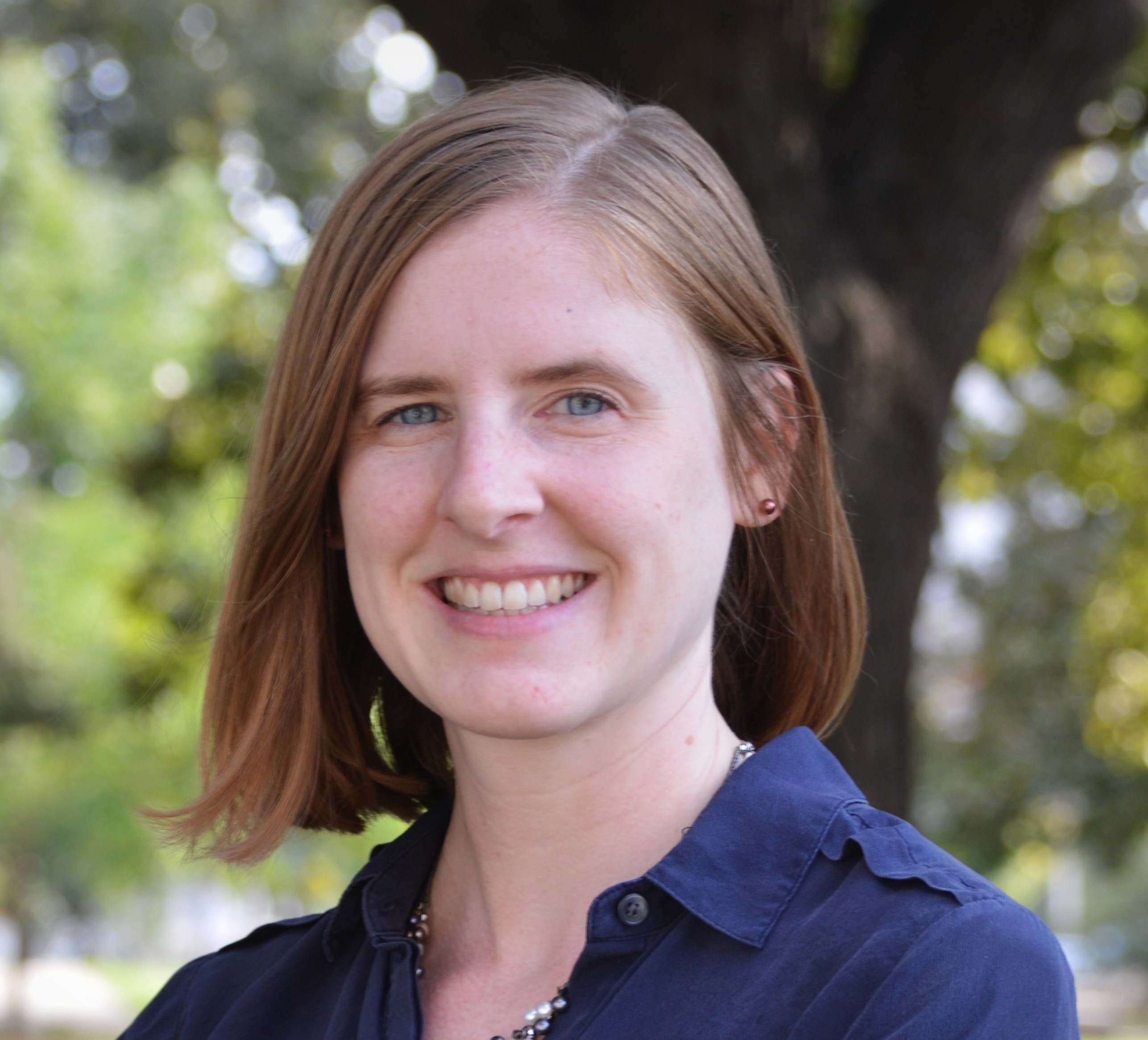 "Pacifica Radio and the Broadcasting of the San Francisco Renaissance." Louisville Conference on Literature and Culture since 1900. Louisville, KY, February 2017.