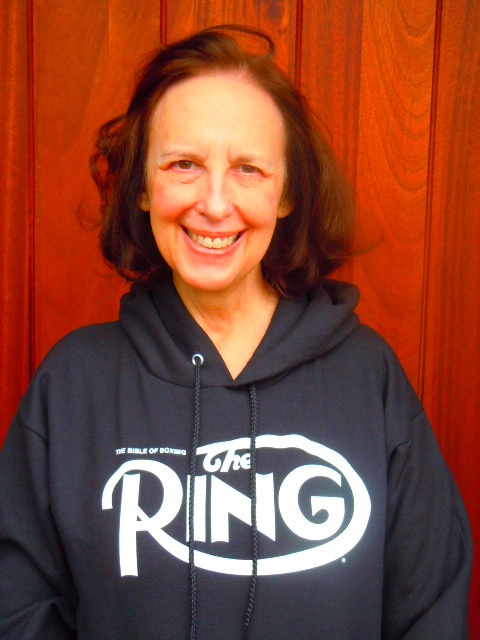 My studies explore the literature and culture of the long nineteenth century in British literature, the period from 1780 to 1917. I have written on the intersection of literature with the century’s movements in economics, psychology, and painting, and ballet, and have focused recently on the place of physiological memory in the literature and visual arts of England and the continent, particularly on depictions of nostalgia in these media.  My forthcoming book covers the traditional opposition between the organic and the machine through the century’s theories of involuntary and unconscious mental and physical movement and the role these automatisms play in seminal theories of dance and photography, as well as in the professionalization of writing and the understanding of inspiration and genius. I am pursuing connections between the history of measuring genius and creativity in the behavioral sciences with contemporary literary investments in the indeterminacy of specific poetical styles.  In addition to courses in Victorian poetry and intellectual prose, I teach classes in reading the photographic image and critical theory.  On the graduate level, I have recently taught seminars in the Pre-Raphaelites and phenomenologies of memory.